At 9:34 pm, November 15 2014 (GMT + 8), Neptune’s retrograde officially ended (4 Pisces ’48). This is a phenomenal shift in terms of the energy we experience on a day-to-day basis. Neptune Retrograde in its home sign of Pisces has – for the past few months – been teaching us to get harder, edgier, and more critical (in the analytical) sense about our spiritual understandings. It’s been a rough ride for many as all forms of illusion, no matter how beautiful they may have seemed had to break.

Neptune will station direct for a little while longer before it begins its normal motion. In direct form, its energy allows for a little more softness in our spiritual journeys where everything does not have to be defined in terms of harsh truth. We begin to see the beauty in that truth and the ephemeral qualities it brings to our lives. From a strongly internal focus upon ourselves, we will begin to move outwards and seek external sources for inspiration, and connection with more transcendental understandings of the Spiritual. I expect to see many boundary-crossing works of art and other forms of inspired creation be birthed at this time – just as many will see the dissolution of many fallacies held close to one’s heart.

As this directional shift was going on, know that we also had a powerful Neptune-Moon opposition take place at the same time. The Moon was in Virgo, seeking to attend to the more practical details of life, setting necessary boundaries and searching for ways to nurture self – and others (ideally in a position of balance). Neptune shifting signs in Pisces would have had the opposite effect.

Many emotional decisions are likely to have been made now, some leading to the dissolution of older ties and bonds, linked by the energy of care-taking, or the (imbalanced) quality of Subservience (as opposed to Spiritual Service/Facilitation) – especially for those with natal placements anywhere near 4-5 degrees Gemini, Virgo, Sagittarius, Pisces.

This is further emphasized by Jupiter (21 Leo) trining Vesta (20 Sag) as the energy of the Guru/Guide energizes the archetype of the Spiritual Facilitator (Vesta), often associated with the energy of Sacrifice. This would have been most keenly felt in romantic partnerships and also in the nature of a parent-child relationship.

Soulmate partnerships and dynamics are under particular scrutiny at this time as Juno (13 Leo) is seriously activated by several intense configurations at this time – the Great Goddess Fire Trine, the Cauldron and November’s Mega Yod (check out my blog for info on each of these aspects if you’re interested).

Black Moon Lilith (28 Leo) also squares Venus (29 Scorpio), indicating powerful dynamics within romantic and financial partnerships which are being challenged by the wilder, primordial, irrepressible strength of Black Moon Lilith. Kali energy rises in many partnerships, now, in other words – and it is best to honor that energy seeking to express the truth of itself. Those with planets at or near 28-29 Aquarius or Taurus will feel this as a powerful Fixed T-Square or Grand Fixed Cross.

Venus at 29 Scorpio (the Anaretic degree) itself pushes us to a point of finality or culmination in some key aspect of deep, intimate partnerships. It can also refer to the way energies and funds are merged in businesses involving another person’s money (trusts, mergers, etc.).

There a bunch of other aspects also operating in the skies which amplify what has already been said and expressed. All in all, not an easy time for partnerships of any kind. With Neptune ending its retrograde, a lot of illusions (if any were left) or inappropriate attitudes/perspectives taken about partnerships will be severely challenged at this time. Some may seek to escape, retreat into their own inner worlds because the tension may be too much – if this sounds like you, surround yourself with friends and stay away from overly taxing emotional encounters. (Make your need for space and retreat known first – to avoid over-complicating an issue).

In general, rest – relax – and take a ‘time-out’ if you have to, taking this massive shift into account. It’s also a time for massive spiritual re-awakening and — a fantastic call for the awakening of the compassionate aspect of the Divine Masculine. I associate Neptune’s energies with those of Lord Shiva – and it does seem to bear fruit at this time.

The asteroid Siva (representing His energies at 18 Sag) is sextiled the North Node (17 Libra). Those with astrological placements at or near 17-18 Taurus will feel this as a powerful Yod (Finger of Fate) which will open a new chapter in your spiritual lives.

Blessings to all, and I hope this report helps you make sense of the current energies. 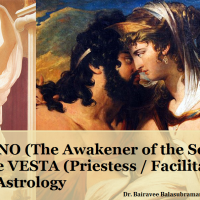 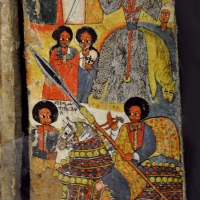 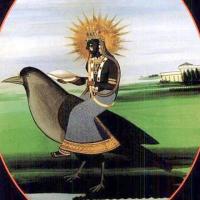 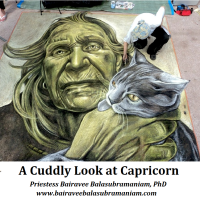 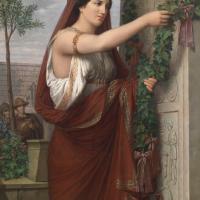 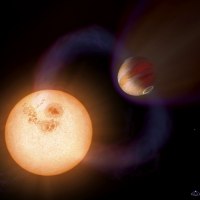 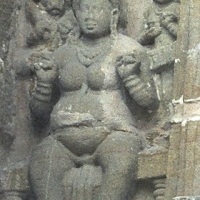 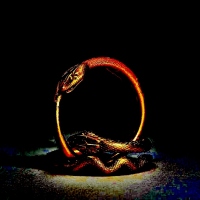 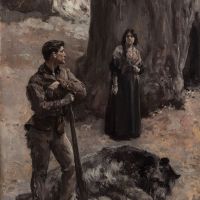